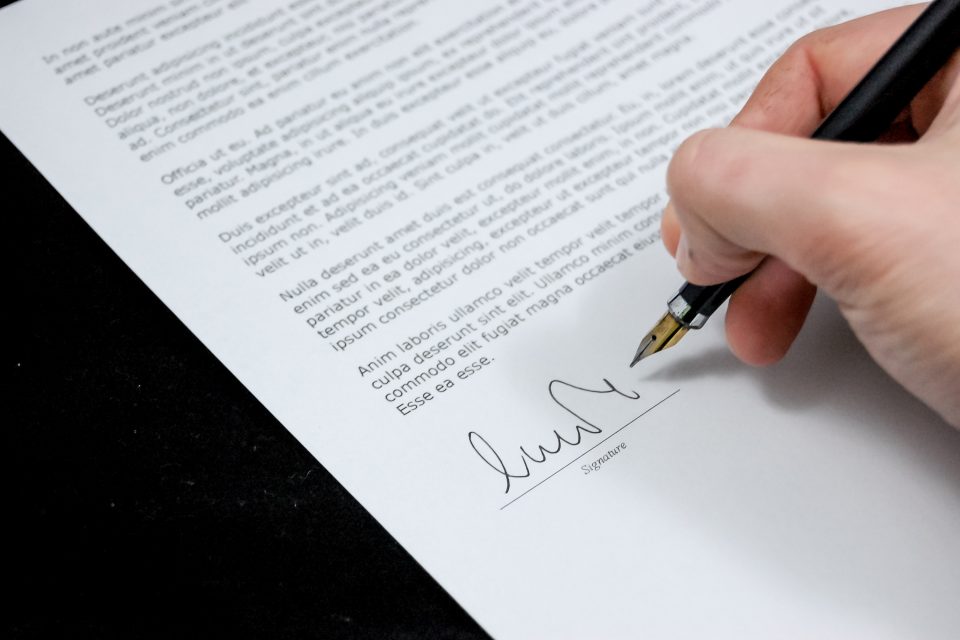 The final provision of the Charities (Protection and Social Investment) Act 2016 comes into effect on 1 August 2018, automatically disqualifying certain people from serving as Charity trustees or in some senior positions in Charities in England and Wales (regardless of whether the Charity is registered with the Charity Commission).

Since the Charities Act 1992 (now consolidated into the 2011 Act), a person has been automatically disqualified from serving as a trustee of or for a Charity in England and Wales if he or she has an unspent (i.e. still “live”) conviction involving dishonesty or deception; has been declared bankrupt or made an arrangement with their creditors which has not been discharged; has been removed by the Charity Commission, high court or court of session in Scotland from being a Charity trustee; has been disqualified as a company director; or is subject to an order made under the Insolvency Act for failure to make payments under a county court administration order. In most cases, a person in this situation can apply can apply to the Charity Commission for a waiver in relation to a particular Charity or type of Charity, or in general.

The existing provisions remain in place. But from 1 August 2018, this list of circumstances triggering automatic disqualification is widened. In addition, and very significantly, anyone who would be automatically disqualified from serving as Charity trustee is automatically also disqualified from holding an office or employment in the Charity with senior management functions, unless the Charity Commission grants a waiver. The changes are controversial, and attracted significant opposition from the Charity sector during consultations on the legislation and on the Commission’s guidance.

“Senior management positions” are defined as:

The designation is based on the functions actually carried out by the person, not their title – so someone could be called coordinator, convenor, general secretary, administrator, development worker or anything else and still hold the most senior position.

The new disqualification rule does not apply to all senior managers – only to the most senior manager or equivalent, and – if it is a different person – the most senior person who controls the finances. The Commission’s guidance refers to such positions as restricted. The holder of a restricted position may be an employee, volunteer, consultant or similar. Where a senior management position is job-shared, or In flat hierarchies where there are several people in senior management positions, each directly accountable to the trustees rather than to another staff member, each of those positions would be restricted.

In addition, if a person has been disqualified as a trustee, and they are involved in controlling or managing a corporate trustee which is itself the trustee of a Charity, they will not be able to be involved in decisions about the Charity’s administration. A corporate trustee is an incorporated body, such as a registered company or a local authority, which serves as a trustee.

Additional circumstances leading to automatic disqualification from 1 August 2018 are:

Since 1 February 2018, a current or potential trustee or senior manager who will be caught by the new provisions has been able to apply to the Charity Commission for a waiver from disqualification. Trustees caught by the earlier provisions, from 1992, have always been able to apply. When considering waiver applications the Commission’s general view is that the disqualification should apply, but there are some circumstances where it will agree to waive the disqualification if it is in the interests of the charity to do so.

A trustee or senior manager who will be automatically disqualified under the new rules and applies for a waiver before 1 August will be able to remain in that role until the Commission makes a decision. If they do not apply before 1 August, they will be committing an offence if they continue as a trustee or senior manager. A trustee should resign effective 31 July or earlier; the other trustees should ensure enough trustees remain to form a quorum, and if not, will have to appoint a new trustee or trustees under provisions in the governing document. The trustee can still remain involved with the Charity, for example as a volunteer, but must not act directly or indirectly as a trustee.

If an automatically disqualified senior manager does not apply for a waiver before 1 August and thus will not be able to remain in position from 1 August, the Charity and manager must discuss this urgently, and both may need legal advice about the implications. It may be possible for the person to be employed in an alternative role in which they do not have day to day senior management responsibility, or they may need to resign or be dismissed. A dismissal is fair if a statutory duty or restriction prohibits the employment being continued, but despite this the situation is potentially high risk and advice should be taken.

Charities in England and Wales (whether registered with the Commission or not) which have not already dealt with this issue should:

Is there anything wrong with this page?

DBS Eligibility Workshop. 6 July 10.30 to 12.30pm online. Free workshop open to all community groups working in Cambs & Pboro looking at issues such as: what level of check a role may be eligible for, what each level of checks shows & filtering rules. Book:https://bit.ly/3Huhhvt

We know many older people are struggling right now.
If you need help or support whether it’s for food, heating or for water bills, the Household Support Fund is here to help.
Call @AgeUKCAP Age UK Cambridgeshire and Peterborough on 01223 221929  or visit https://bit.ly/3oEdRPb